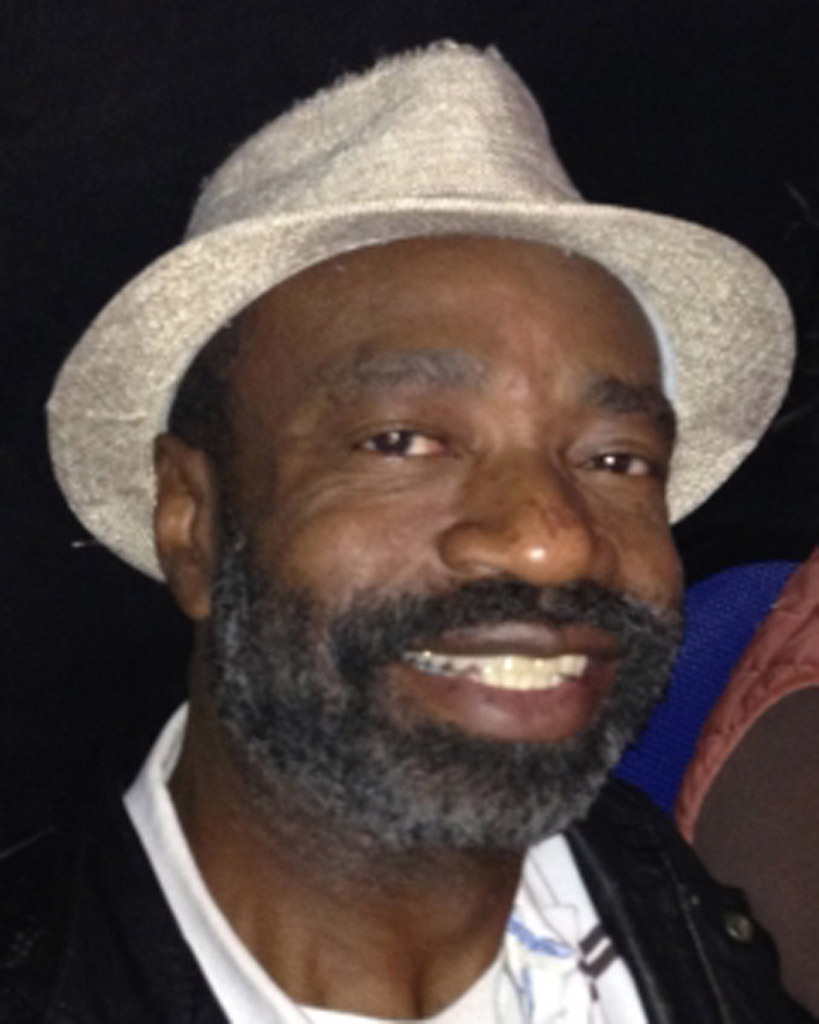 Jonathan learned the art of storytelling by listening to his grandfather and the elders of his village as they passed along wisdom. He did not realize the significance of his own personal history until he began sharing his story with others. Jonathan combines stories he learned as a boy, what he experienced firsthand in Africa, and challenges to the audience that are relevant for their surroundings. Although Jonathan’s family was materially poor in Zimbabwe, they were extremely rich in values and tradition. Jonathan believes that “poverty forces you to be adventurous, creative and a dreamer.” Jonathan’s performance challenges the audience to think outside of the box and outside of themselves and to look at the many way they can use positive creativity to make the world around them more beautiful. He reveals many of his own artistic treasures along the story path and captivates the audience with themes of gratitude, positive self-esteem, and encouragement.

Growing up under British rule in Rhodesia, Jonathan used his talent and resourcefulness to transform scraps of wire into toys of wonder. Featured at Exploris Museum in the 2002 hands-on Imagine, Construct, Play exhibit, Jonathan has rekindled his boyhood hobby into a means to support orphans and widows in his homeland. Jonathan loves to motivate students of all ages to find the creativity and imagination hidden within, and he views art as a means to build self-worth and positive attitudes. Wire Boy has been involved with UAC since 2004. He was the guest speaker at the inaugural Holly Springs Arts Festival in 2013. He has also been involved for many years with programs such as the African American Cultural Celebration and BugFest.