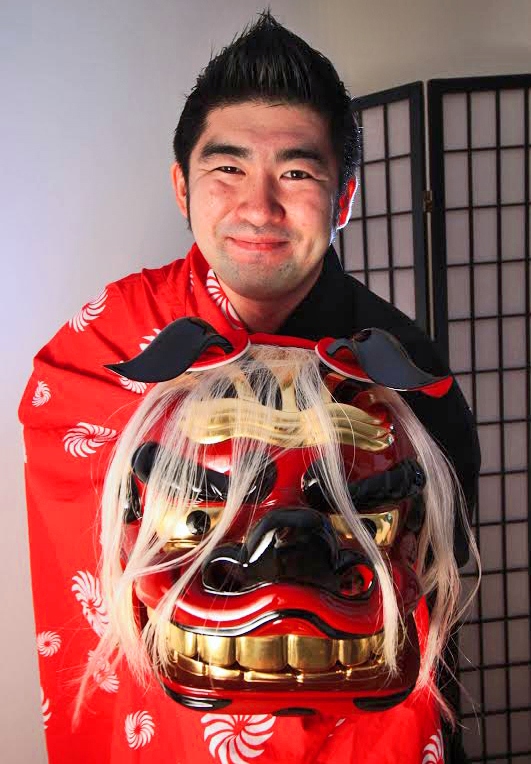 Use this link to view a video excerpt from this program: https://youtu.be/0ZZtrjHKNxg

Yasu Ishida, Master of Fine Arts in Theatre for Young Audiences, is an award-winning magician, director and storyteller, and a graduate of the Chavez Studio of Magic (the world’s most prestigious magic school). He beautifully imbues the essence of traditional Japanese culture into his magic and storytelling. Yasu has enthralled audiences all over the United States, including performances at Disney Summer Stage Kids in New York and the National Cherry Blossom Festival in Washington, D.C., the world’s largest festival of Japanese culture outside of Japan. He was a nominee for the 2013 RAW Honolulu Performing Artist of the Year, and the American Alliance for Theatre & Education awarded his show with a 2014 Elizabeth and Don Doyle fellowship.